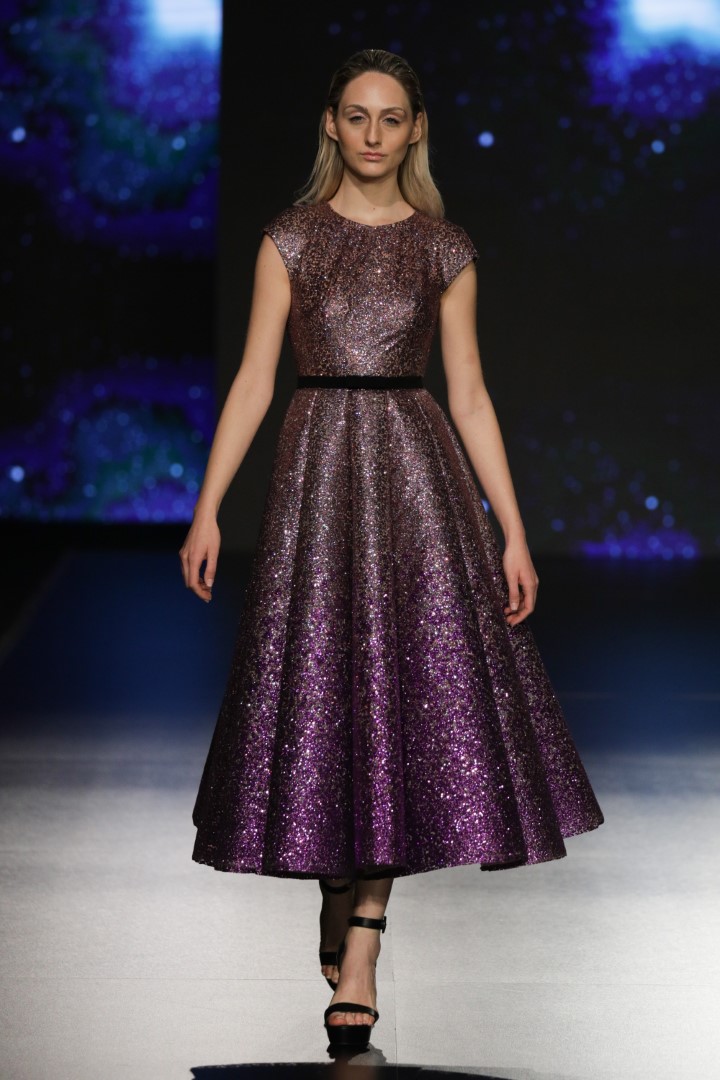 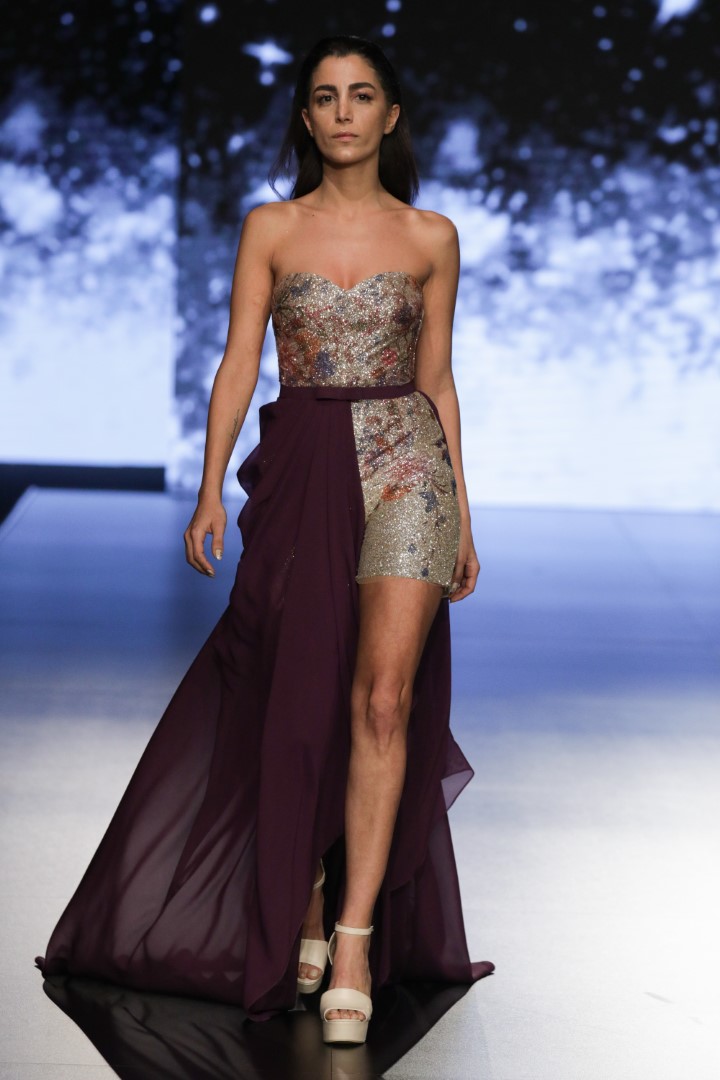 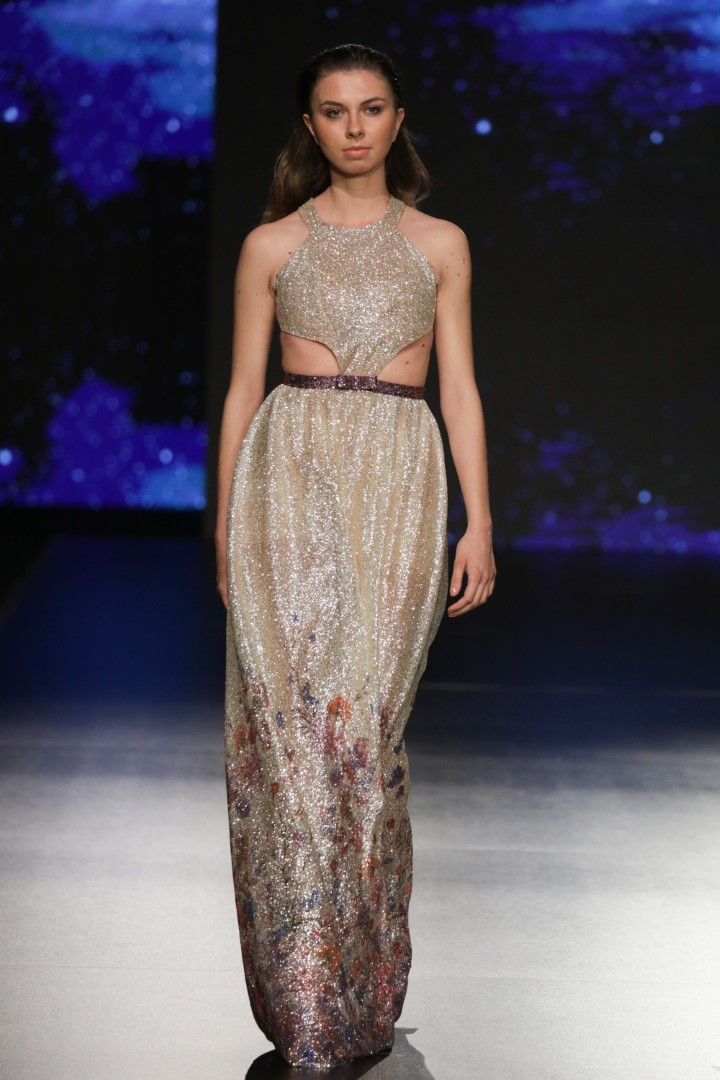 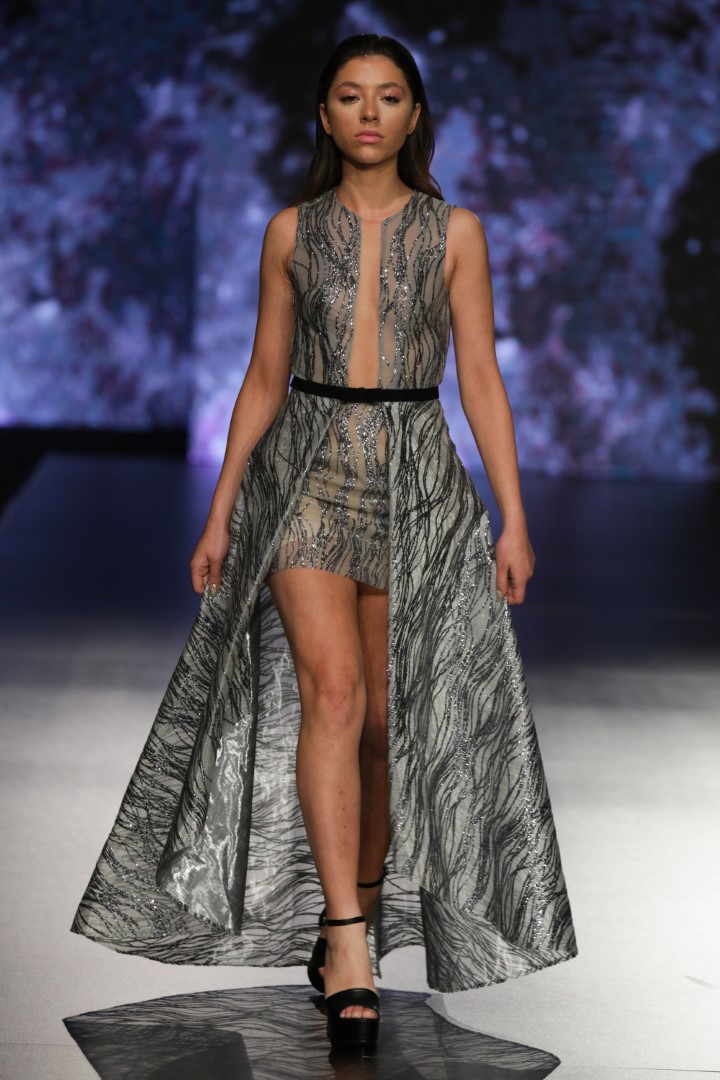 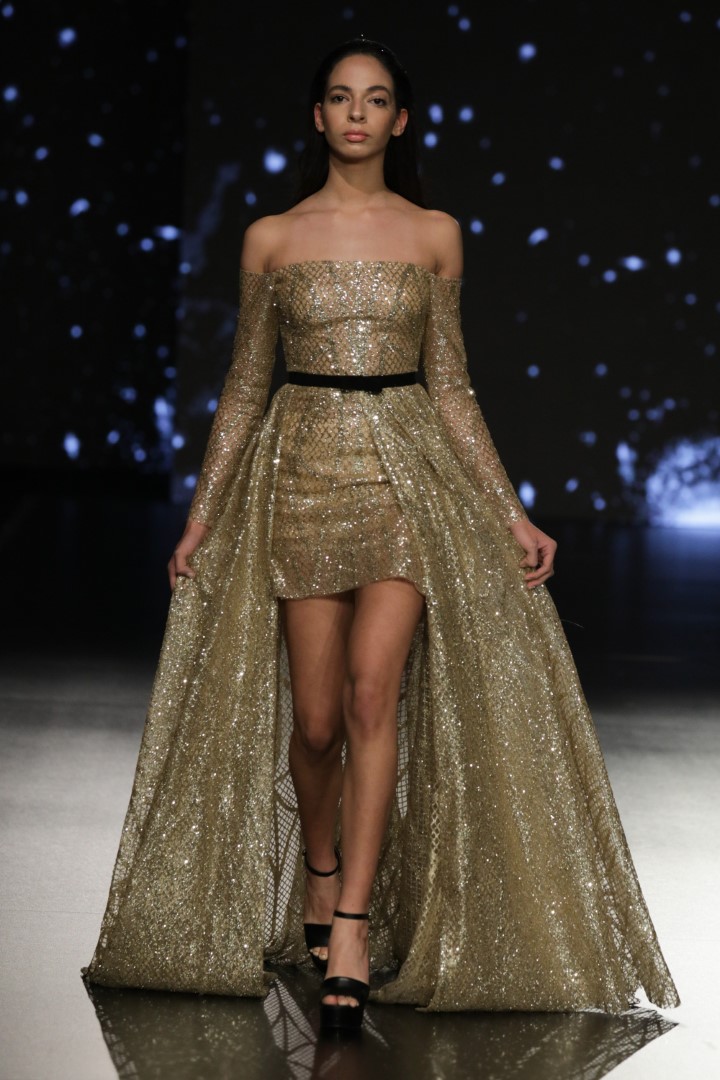 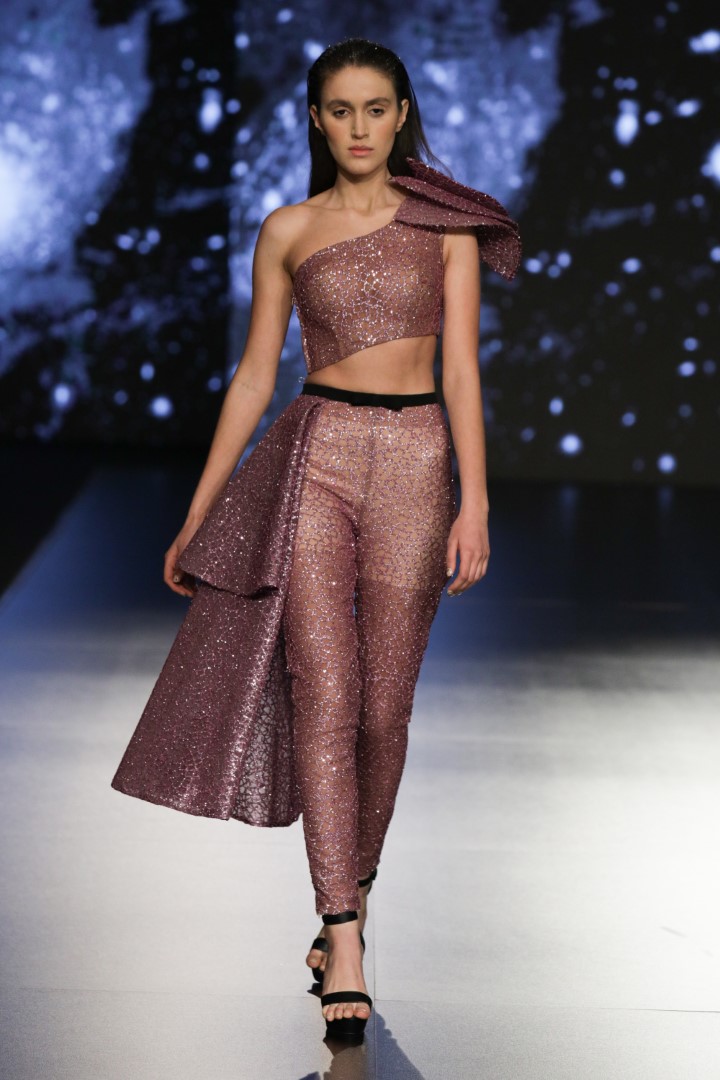 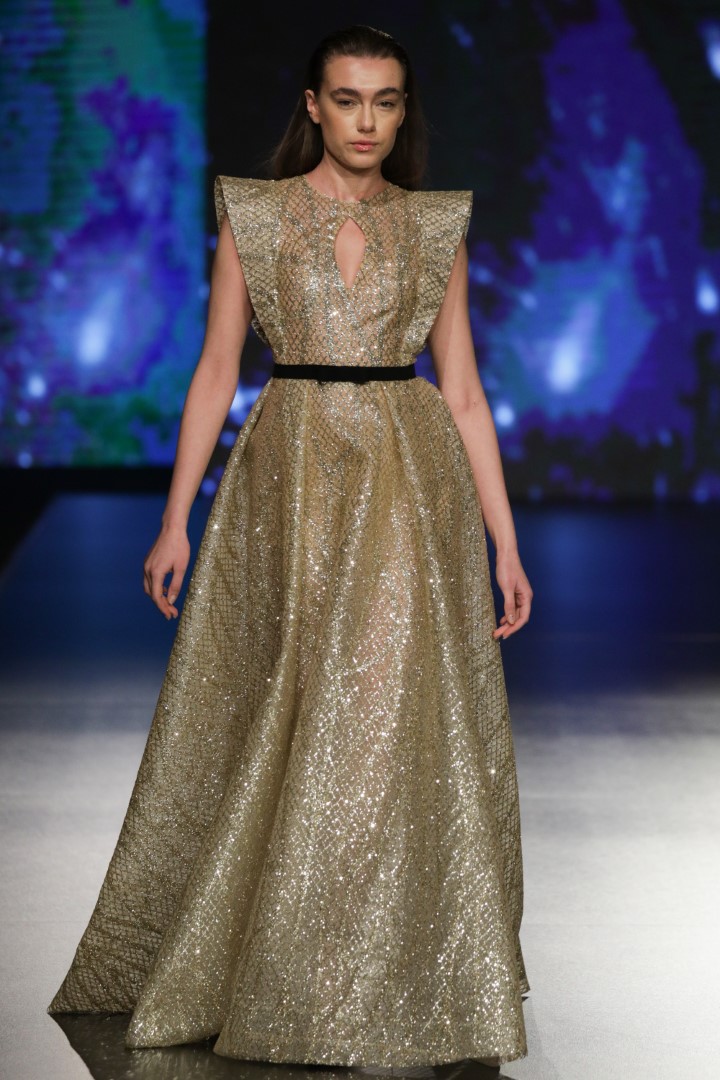 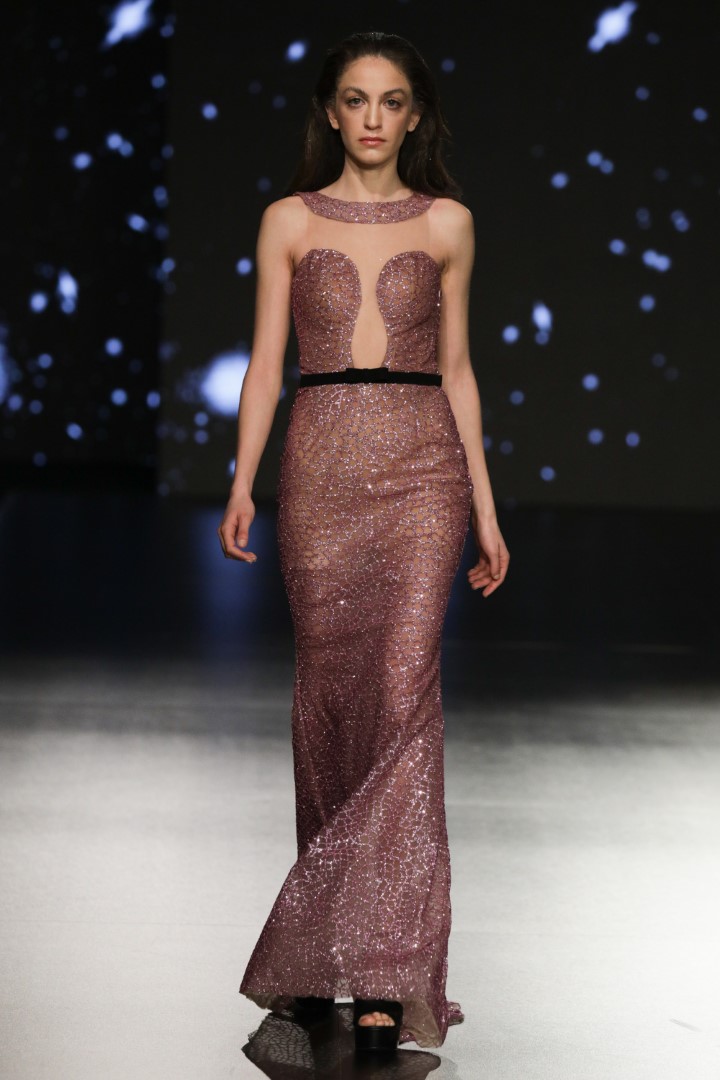 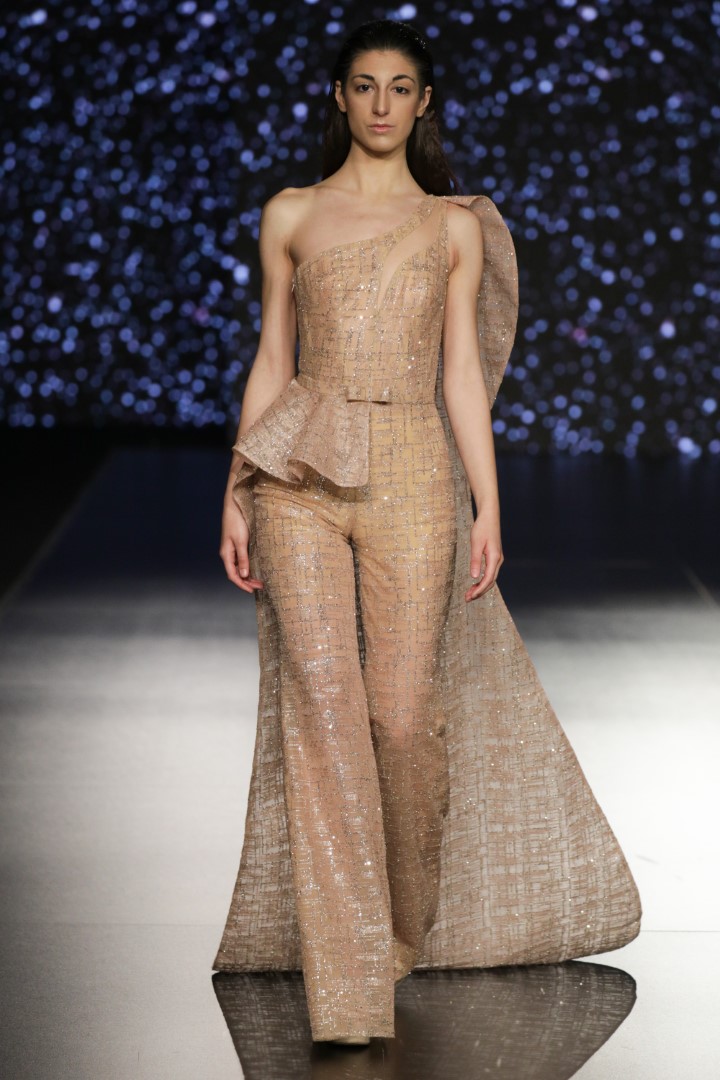 Hussam Haddadin is a Jordanian fashion designer who was born in Amman on the 2nd of June 1988. He graduated from the Bishop’ s School. Hussam holds a BS degree in Marketing from the University of Jordan.
Among his many talents, drawing was one of his passion. He participated in many art competitions that took place in his school where he won many awards from different important institutes such as the UNICIF and the embassy of Poland-Amman.
At the age of 14, Hussam discovered his interest & talent in Fashion Designing and he started to enhance his drawing techniques by practicing on his own.
During 2010, he enrolled into many fashion courses from NABA academy coming from Italy in collaboration with the GSC in Jordan.

In 2012 he studied Fashion Designing and Pattern Making at Burgo Fashion Institute- Italy , and graduated in 2014.
Afterwards, he established his own brand ‘HH’ in 2015.
In memory and dedication for his mother’s precious soul, the first collection was launched in 2016, under the name “Dalal” for Spring/Summer 2016.
At the end of 2016 he traveled to Beirut to work with the Lebanese International fashion designer Shady ZainEldin where he gained versatile experience in Haute Couture. At that point, the natural beauty of Beirut inspired him to design his second collection “JoBeirut” for Spring/Summer 2017.
He had some interviews at anb TV and in 2017 he was also represented on Roya TV , he was also at various articles in Al Rai newspaper.
Recently in 2018, he launched his latest collection “Metallic” for Spring/Summer 2018.
This collection was inspired by the breathtaking beauty of Ma’in’s old stones and consists of 9 elegant evening dresses and one unique Bridal Gown. 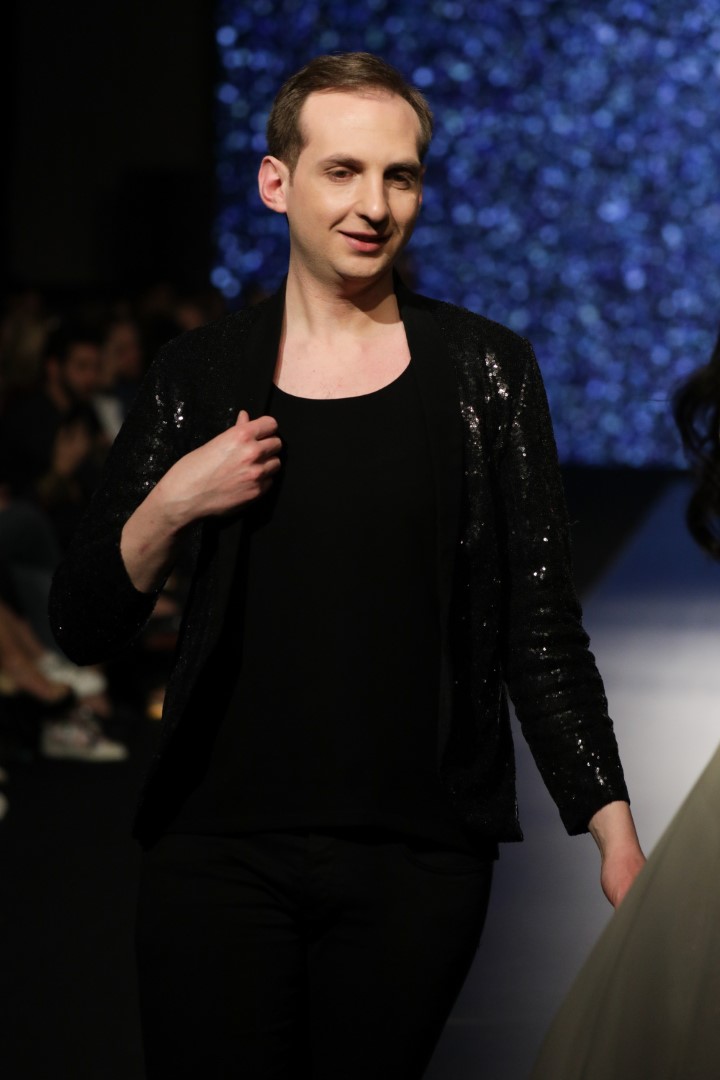