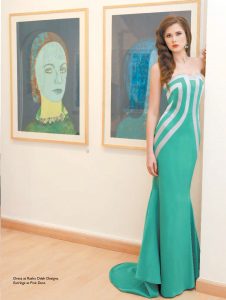 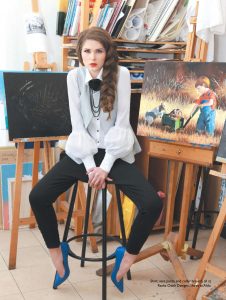 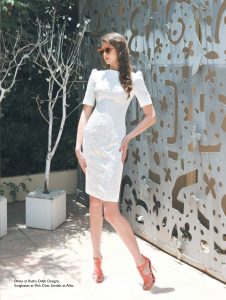 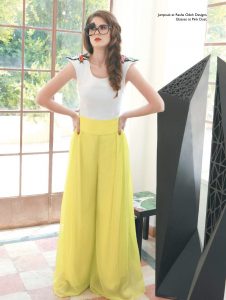 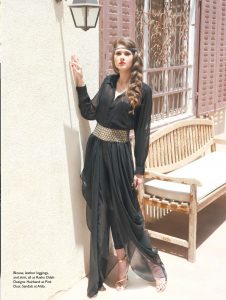 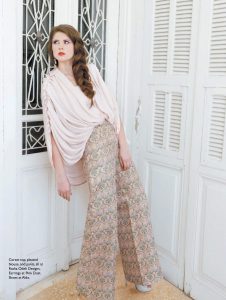 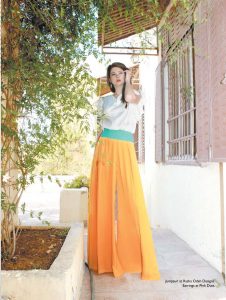 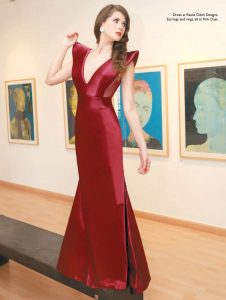 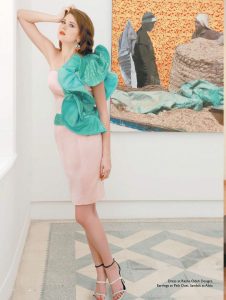 In October 2013, Rasha and her sister Rula – who comes from a Management and PR background- opened their own atelier and launched the brand “Rasha Odeh”. The brand has then become renowned in the local & regional market with presence in some major local and regional events and high-end boutiques in Amman and the region, and has been frequently featured in high-end local & regional fashion and business publications and media channels.
To materialize one of the brand’s objectives of giving back to the community and supporting the underprivileged, the brand has established long-term collaboration with enterprises that empower women at refugee camps and launched a special line “Army Chic meets Embroidery” with SEP Jordan that contained 3 exclusive pieces designed by RO and hand embroidered by women in Gaza Refugees Camp in Jerash, which has made such a great impact in the international media and is now merchandized in luxury boutiques in Europe and Middle east.
Rasha was also named one of top 10 most exceptional talents in the fashion scene in Amman in the “Faces of Fashion” survey done in 2015 by fashion & lifestyle magazine Living Well
and most recently was voted “Designer of the Year” for 2017 in the Living Well 1st Annual Awards in Amman Jordan. 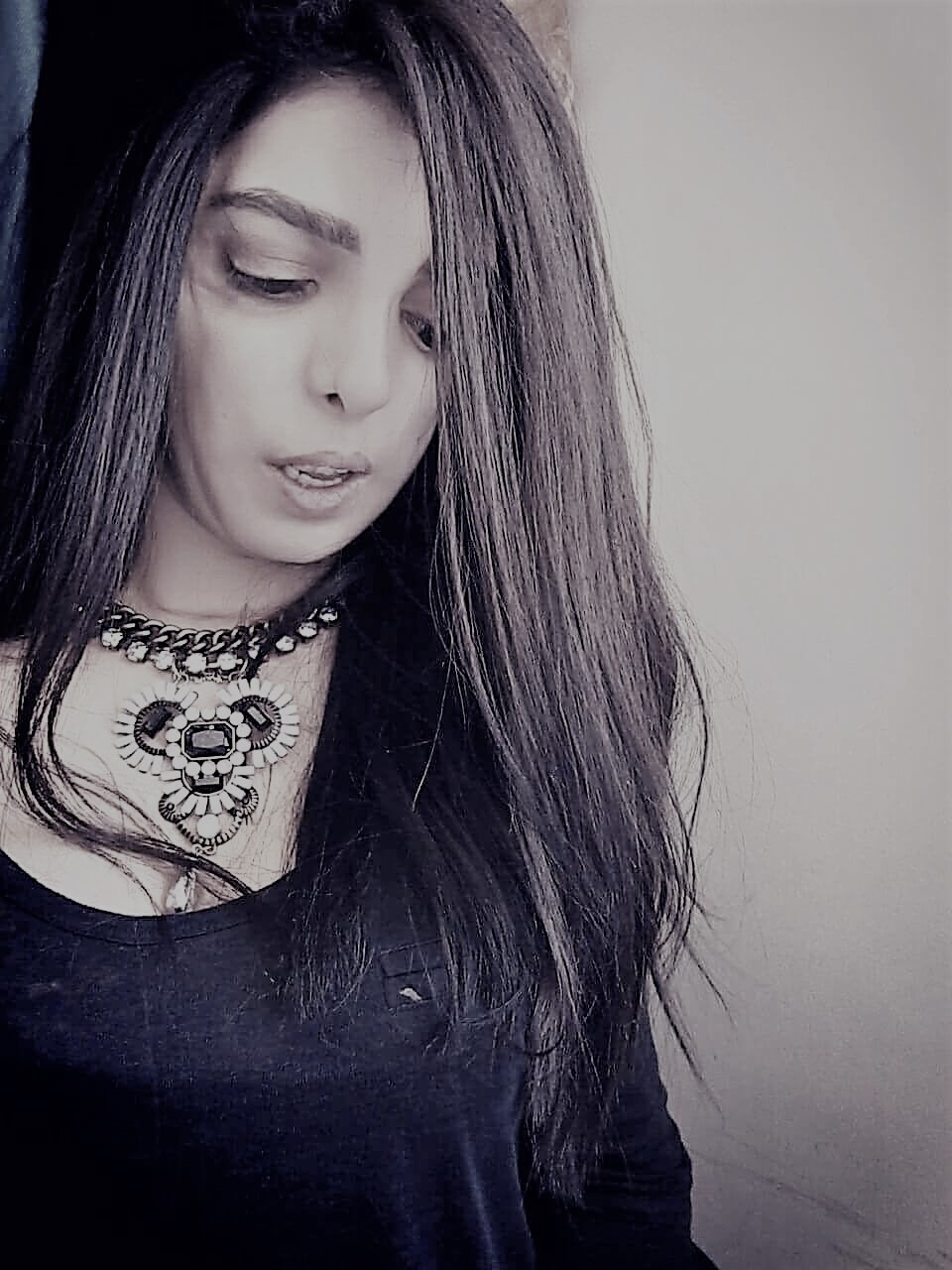