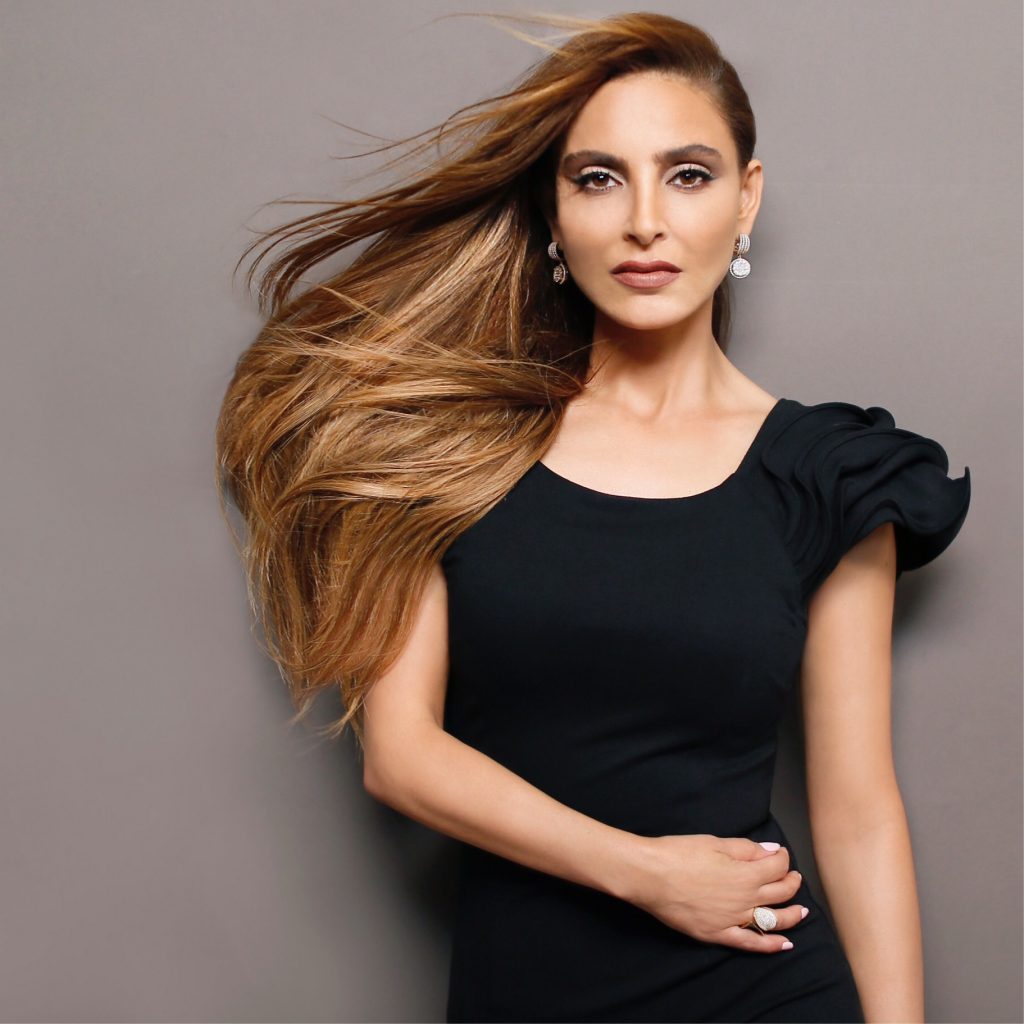 Renowned luxury consultant Shirene Rifai provides her clients with expert strategy in
order for them to transform their brands and lead in their markets. After completing
her Bachelor of Law, Rifai discovered her passion for media and fashion, and has
since become a notable influencer in both fields.
Her entrepreneurial flair and impeccable style are sought after by globally
renowned brands. Rifai has been at the forefront of the global luxury stage
for over 15 years, breathing inspiration into the Levant’s high-end fashion
scene by launching six successful publications in Jordan and Lebanon. She
curates artful re-branding and growth strategies for leading companies in
the Jordanian market such as Chopard, Bulgari, Daniel Wellington, Carolina
Herrera, Tufenkjian Jewelry, City Mall, Massimo Dutti, and Bank of Jordan,
just to name a few.
Rifai has also been recognized as one of the Top 20 Best Instagram Fashion
Accounts to follow in the Middle East and one of the 20 Super Smart
Fashionistas that Make Arabs Proud. She has had numerous television
appearances and magazine interviews and was appointed as the brand
ambassador for TRESemmé, Unilever’s premium haircare brand. Rifai was
also brand ambassador for Tufenkjian Jewelry and telecom giant Huawei,
and was named as honorary “friend” of global jewelry brand Chopard. In
her efforts to serve the community in which she operates, Rifai serves as a
board member and advisor at DEZAIN Space, a platform that mentors
up-and-coming Jordanian designers.
Rifai’s latest project is the launch of Jordan Fashion Week (JFW), which she
serves as founder and chief executive officer. JFW is a ground-breaking
fashion design platform that is working to strengthen the influence of local
fashion in the Jordanian economy, and that has attracted global interest by
building an entire logistics fashion chain through an organization that
works to empower fashion designers, manufacturers, marketing executives,
public relations specialists, textile traders and an entire ecosystem in
Jordan.