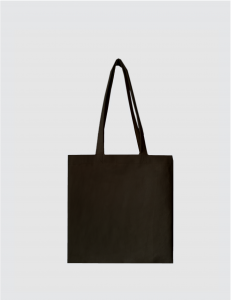 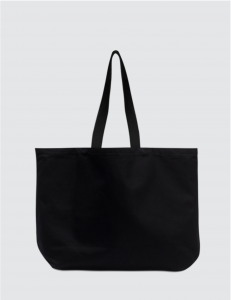 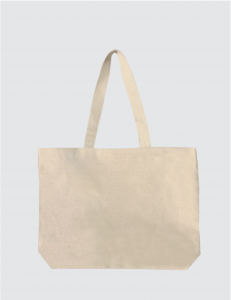 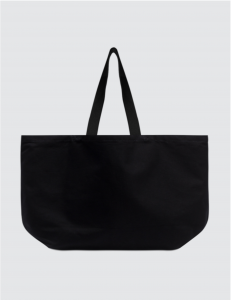 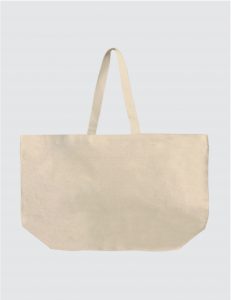 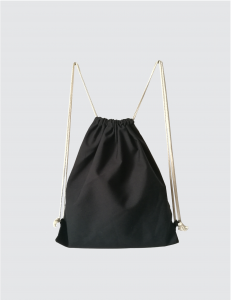 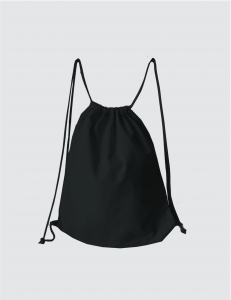 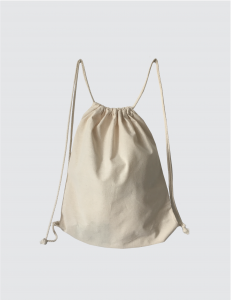 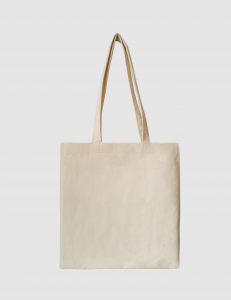 Teenah was officially established by Agnes Aistleitner and Raneem Meqbel in Irbid, Jordan. The beginning of Teenah started with the 2016 refugee crisis when the co-founder Agnes wanted to contribute improving the situation of Syrian refugees and Jordanian women in the area of North Jordan.

Since mid-2017, Teenah has built a highly motivated and creative team of 15 Syrian refugees and Jordanian women whose living situation remarkably increased through both a sustainable and impactful business model. 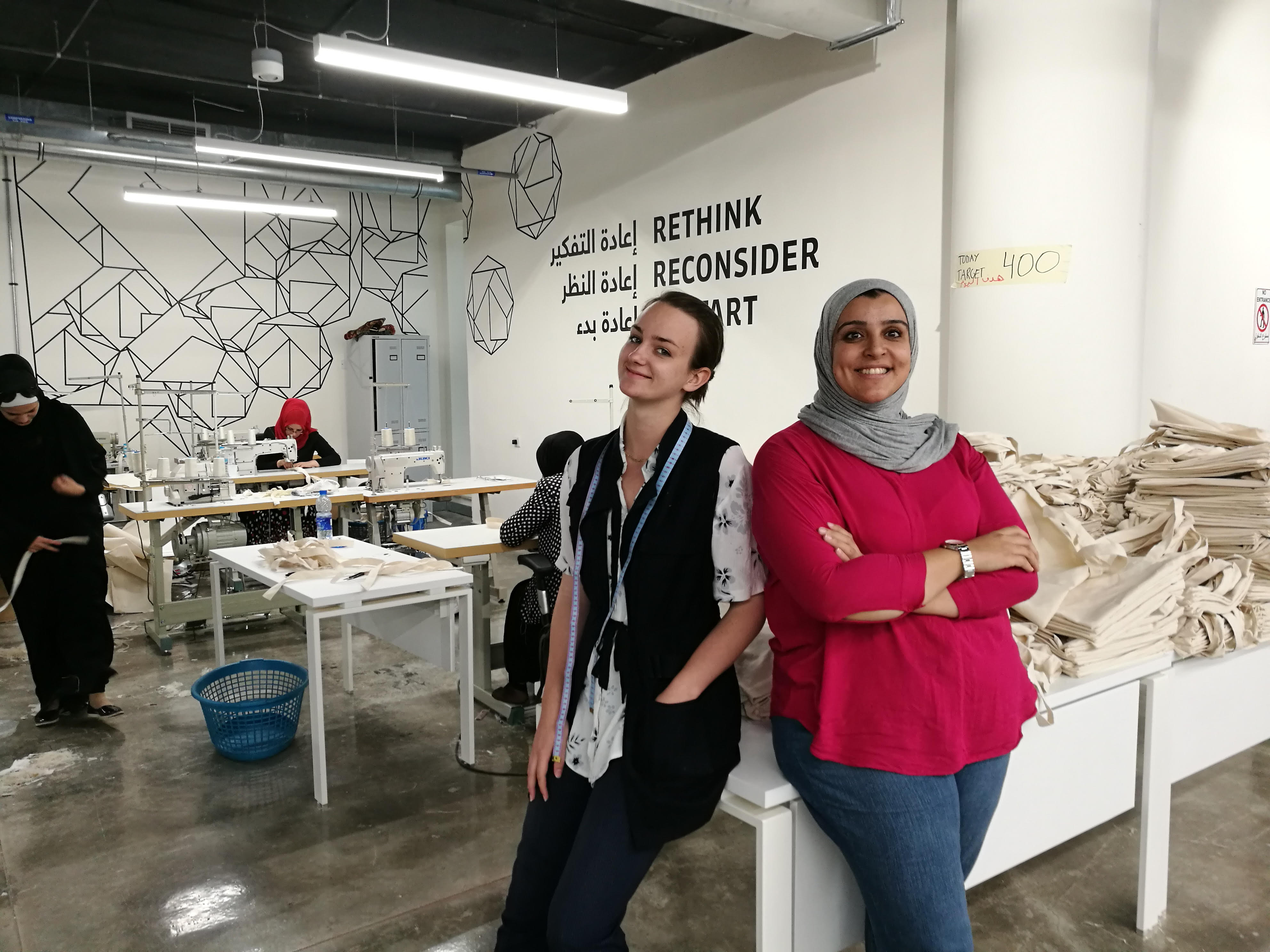